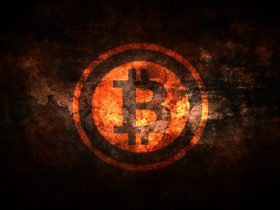 Cryptocurrency is a digital or virtual currency that uses cryptography for security. A cryptocurrency is difficult to counterfeit because of this security feature. A defining feature of a cryptocurrency, and arguably its biggest allure, is its organic nature; it is not issued by any central authority, rendering it theoretically immune to government interference or manipulation.

Cryptocurrencies have several benefits, including:

Drawbacks of cryptocurrencies include: 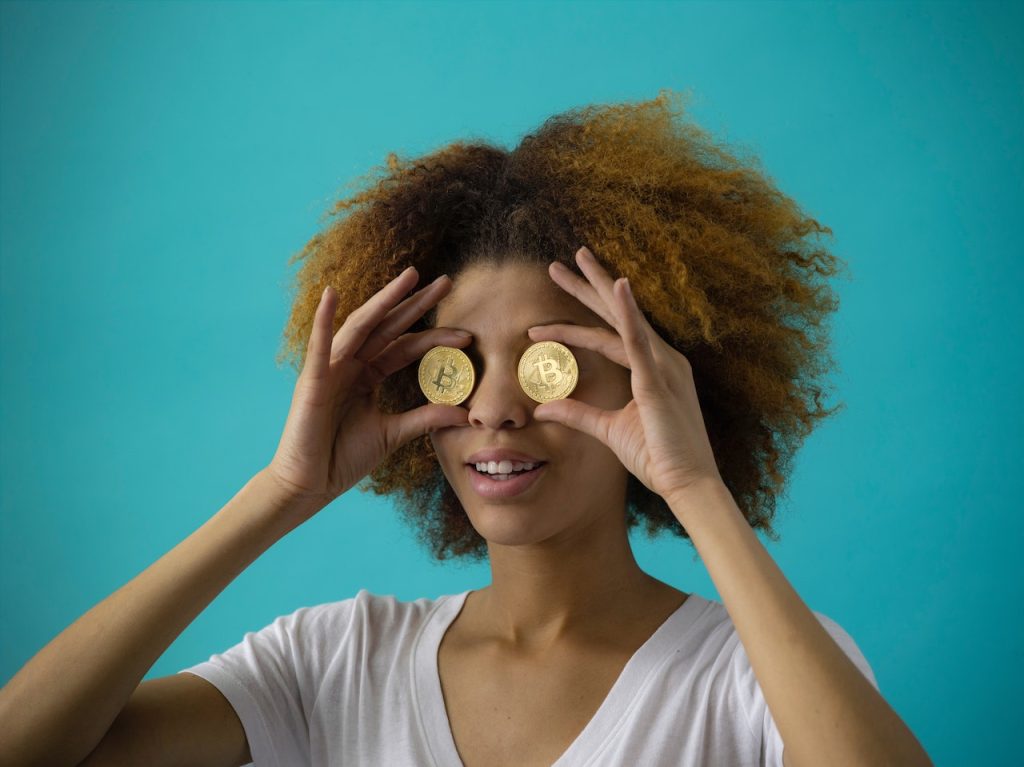 In recent years, cryptocurrencies have been gaining in popularity and public perception. This is likely due to a number of factors, including the increasing global acceptance of digital currencies, the rise of initial coin offerings (ICOs) as a new way to raise capital, and the increasing coverage of cryptocurrencies in the mainstream media.

There is also a lot of skepticism surrounding cryptocurrencies, particularly regarding their use as an investment. This is likely due to the volatile nature of the prices of most digital currencies, as well as the lack of regulation in this space.

Despite these concerns, many people are bullish on the future of cryptocurrencies. This is evident in the continued growth of the cryptocurrency market, which is now worth over $850 billion. Numerous projects are also underway that seek to use blockchain technology to create new applications and services beyond just digital currencies. 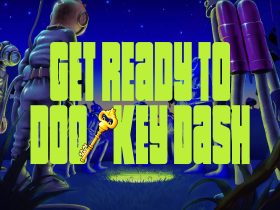 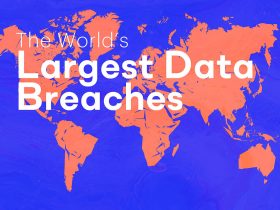 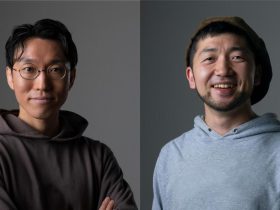 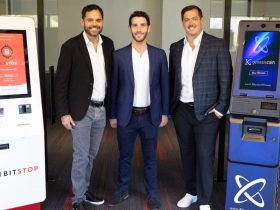 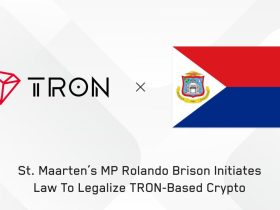 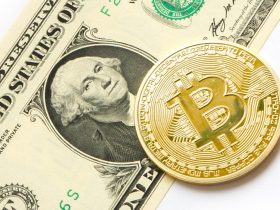 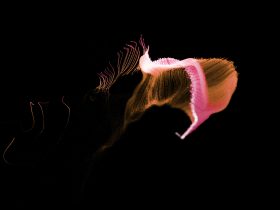 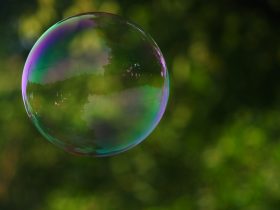